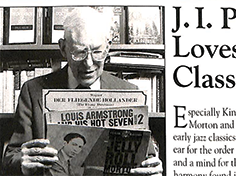 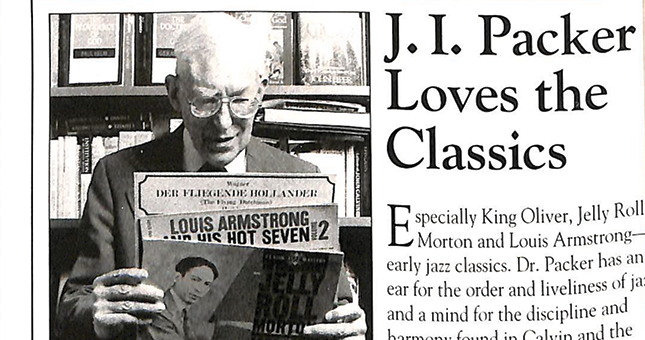 The True Origins of the Un-Seminary

Dal was, for many years, Instructor of Christianity & Art, as well as Director of Publications and the Lookout Gallery, at Regent College. Many would say he was the funniest person under the Green Roof. He is also a respected painter.

As the long-standing Director of Publications at Regent College, Dal Schindell pioneered humour in the advertisements of theological schools. His ads for the “Un-Seminary” were not only award-winners, but often the confessed reason many students chose Regent. Below are a few highlights from his early campaigns. In the brief interview which follows, Dal gives insight into the strategies and relationships that fueled the approach. The ads saw their debut in publications like Christianity Today, and Books & Culture, surrounded by post-secondary education ads of a much more conservative nature—which, of course, only added to the effect.

Scroll through some of Dal's most memorable ads in the slideshow below.

You were renowned for bringing a sense of humour to Regent College's publications and marketing. What prompted this? Was it strategic?

Part of it was my own wacky personality.  It’s just the way l was. I’d like to say it was strategic but l just thought it was part of being human, and it was humans we were trying to attract. And I loved Regent College. Christian post-grad school advertising is not exactly known for its humour. Remember, I was there in the early days. I learned the job by the seat of my pants. Carl Armerding trusted me to use the skills I had. He remains a dear friend to this day.

What do you look back at as some of your best uses of humour as Director of Communications? Some you regret?

I enjoyed showing people like J.I. Packer and Gordon Fee as people who had interests beyond their very specific biblical/theological skill sets. I wanted to show them as vital, deep, interesting men who took life seriously—and laughed, often at themselves. Poking fun at the faculty at the retreat (often with my dear friend, the late Doug Bennett) helped students new to Regent understand there was a place for warmth, laughter, fun, and friendship at the heart of Regent. I did not want the students to place the faculty on a pedestal as if they were super-human. Truly, we were all in this together. People would write years later to comment on and thank me for a certain ad or a specific skit. Many students said, “I saw that ad and knew Regent was the place God was leading me to.”

When I proposed the idea of the “UnSeminary,” President Walt Wright was not a fan, thinking it was too negative. I thought it was just pointing out that Regent was different from the others. But Walt trusted me and the UnSeminary was a great hit. Rod Wilson, who succeeded Walt, continued to work with me on other new ideas. I was truly blessed to work with Carl, Walt, and Rod.

Do you have a more general philosophy about the use of humour in marketing?

Humour is a normal and healthy part of life. So much of marketing seems to be only about prestige, cold and monetary. If we are too serious we cut out much of life. Humour is like verbal music. Sometimes it’s entertainment, but sometimes it helps us cope with life’s realities.

How do we wisely poke fun at our own sacred cows?

By actually doing it. Keep it clean, never mean. So much of seminary advertising is so religious and serious. I thought a richer, broader approach was more healthy, more real.

What made you laugh recently?

Mostly friends and family. Kit and I are still laughing at ourselves and each other after 45 years. Our six little grandchildren bring more laughter our way. And, well, I like the Minions.