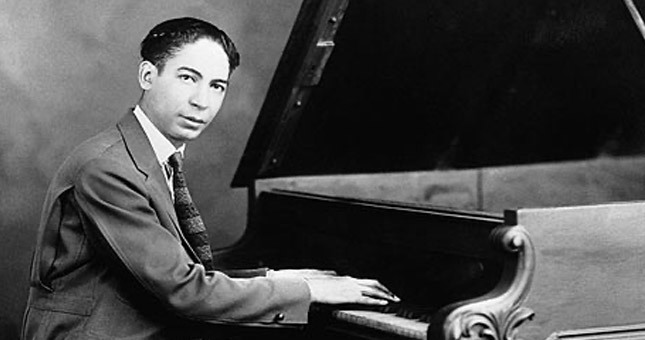 Jeffrey P. Greenman is President and Professor of Theology and Ethics at Regent College. Prior to assuming his present role in 2015, he served as Academic Dean and Executive Vice President at Regent. Dr. Greenman is the author or editor of eleven books, including the 2016 publication, The Pedagogy of Praise.

I came to Regent as a student in 1985 primarily to study with Jim Packer and Klaus Bockmuehl. I took several courses with Jim, most memorably his seminars on the atonement and on the Puritans. His firm confidence in the Bible’s attestation of the good news of Jesus Christ, crucified and risen, took root in my heart and mind as I studied with him. As a teacher, he invited all who learned under him into the venture of living, faithfully and eagerly, with the Spirit's help, according to God's truth in the Gospel. His vision of “theology as doxology” has shaped my work as a scholar and teacher. I was unsurprised but delighted when, toward the end of his life, he summed up his final words to the church in just four clear words: “Glorify Christ every way.” I thought, “Of course.” Those words are a succinct summary of his life's passion and his mission.

As a friend, he was generous, supportive and kind. Even as a newly-arrived student, he made time for so many of us. He even made time to have lunch with me regularly at the little Chinese restaurant (long gone) around the corner from Regent. He always ordered the beef curry. He was a man of great consistency—he knew what was good, on a menu or in theology, and once he found it, he stuck with it. He discovered Calvin and the Puritans early on and they became his lifelong companions.

What was most important to me is that he made time for my many questions. I followed up after class with all manner of doctrinal questions and found that he was willing to debate points where I found it hard to accept his arguments (e.g., the role of women in congregational leadership). Step-by-step he became a key voice in discerning my lifelong calling as a scholar-teacher-leader in theological education. I have fond memories of strolling with him while bird-watching (which was mostly talking about theology and paying very little attention to birds) or driving him to the Vancouver airport for one of his many ministry trips.

I recall going to his home for a community-group potluck supper and the evening's entertainment consisted of listening to his jazz records—vinyl on an old-fashioned phonograph. With great excitement and systematic thoroughness, Dr.Packer told us about the early figures of jazz history starting with Jelly Roll Morton. This was a charming and utterly incongruous moment—my professor who cited from memory long passages of Luther and Calvin was equally able to exegete the music developed by a rather shady character named Jelly Roll who began his career as a piano player in a brothel. True.

When I returned to Regent in 2013 to serve as Academic Dean, and then as President, I was delighted that we renewed this friendship. A few years ago, he happened to be in the building just as I was headed into a room of prospective students on one of our “Experience Regent” days. Seizing the moment, I convinced him to come with me down the hallway to meet these visitors, who had no idea that their visit would include meeting the legendary professor. I sat him down (he was almost 90 and deserved a seat) and asked, “Dr. Packer, you've been around Regent a very long time. What do you think Regent is all about?” Totally unscripted, and without missing a beat, he said: “Other theological schools simply will teach you the doctrines of Christ. At Regent, we study the difference Christ makes to everything.” It was a marvellous summary of the animating vision of Regent College. I refer to it often.

In his final years, we resumed our lunch tradition. I took him to one of his favourite restaurants, where he again always had the same meal (seafood chowder, then fish pie, drowned in a huge sea of Tabasco sauce, accompanied by a glass of white wine). Every time we met, he not only wanted to talk about theology, but to encourage me, “Jeff, I'll be a Regent man until my dying day. You can count on that.”

For his steadfast faithfulness to Christ, to the church, and to Regent College, I am deeply grateful. May those of us who have been shaped by his teaching, friendship, and example take to heart his final exhortation and seek from above the grace to “glorify Christ every way.”