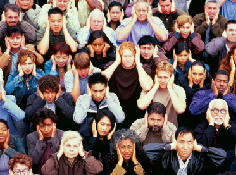 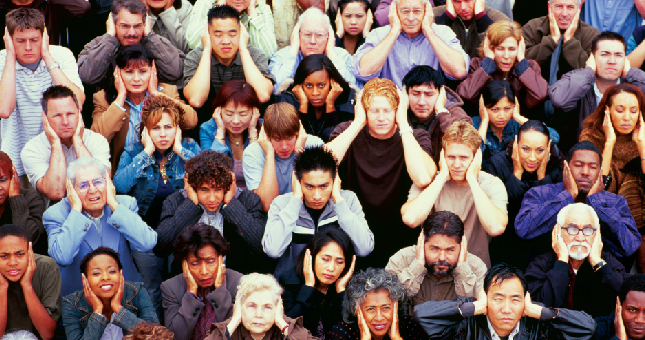 Millennials and the Church—Are the Boomers Listening?

Rod Wilson, PhD, has served as President of Regent College since 2000. Originally trained as a clinical psychologist, Dr. Wilson pursued theological training after completing his doctoral work. He has been involved in the field of counselling and consulting for over 30 years.

Being born in 1952 lands me in the early years of the baby boomer generation (1946–1964) and puts me in a very different collective from those called millennials (1981–2000). Although I would like to believe my age group views its world, the church, and most other aspects of the Christian life the same way as those born thirty years before me, that would be naïve at best and insensitive at worst.

As we baby boomers gained an education that prized independence and knowledge, adopted a performance focus, sought expertise flowing from those in authority, and committed ourselves to a link between vocation and making money, many of us moved into positions of influence and privilege. The church of our generation, therefore, was not particularly communal, authentic, or global; often ignored private pain and struggle; frequently had exclusive barriers around theological persuasion, denominational adherence, or institutional loyalty; and believed in a truncated gospel that confined salvation to the private arena.

Our millennial friends often question the value of an education as they are not sure what it will produce. They are committed to multi-tasking and social media, believing that expertise is rooted in the networking community and not the individual. They prize transparency and authenticity, and bring a can-do orientation to a life that is concerned for the whole world, not just the local and the private. Not surprisingly, this generation wants a church that is inclusive, is focused on global issues and social justice, has a communal sensibility that values honesty, takes personal and communal pain seriously, and invites commitment based on integrity rather than institutional loyalty.

Listing characteristics that distinguish various generations is fraught with difficulties, as discerning readers will want to drop some descriptors or add others. But one thing is clear. Typical baby boomers see the world and the church in very different ways than millennials, and most of those differences are not moral, biblical, or ethical but culturally and biographically shaped and thus worthy of shared attention. And while it is true that the younger need to listen to, respect, and honour those who are older and more experienced, I would suggest that we who are boomers have more work to do given our long-standing position as experts, authorities, and the privileged. We are those who have often had a proclivity to tell but not listen, to teach but not learn, to influence but not attend.

When Pope Francis gave his assessment to the central bureaucracy of the Roman Catholic Church three days before Christmas, he listed fifteen diseases and comparable cures. Disease number one? Feeling immortal, immune, and indispensable. The cure? A visit to the cemetery to see the names of those who maybe also thought they were immortal, immune, and indispensable. My generation, in subtle ways (“why ‘celebration of life’ and not ‘funerals?’”) and not so subtle ways (“why is the anti-aging industry flourishing?”) has promoted and participated in that way of thinking. Pope Francis’s diagnosis may be an accurate assessment of not just the way we are but of the way we think about the church and the millennials who are now critiquing it. It is hard for many of us to believe that the millennials’ holy discontent may be cultivating godly directions.

In his book Visions of Vocation: Common Grace for the Common Good (IVP 2014), Steven Garber notes that cynicism is one of the great temptations of our time, particularly for those who react to another generation that brings ideals and perspective that we see as utopian and not based in reality:

"People in every age resist those who imagine a better world than the one in which we have to live, full of strain and struggle as it is. We cry out, 'But you don’t know!' rejecting the counsel as irrelevant because it is not grounded in the way things are."

Maybe those of us who are baby boomers need to pay more attention to the millennials who are envisioning the church in ways that go way beyond our own imaginations and aspirations.