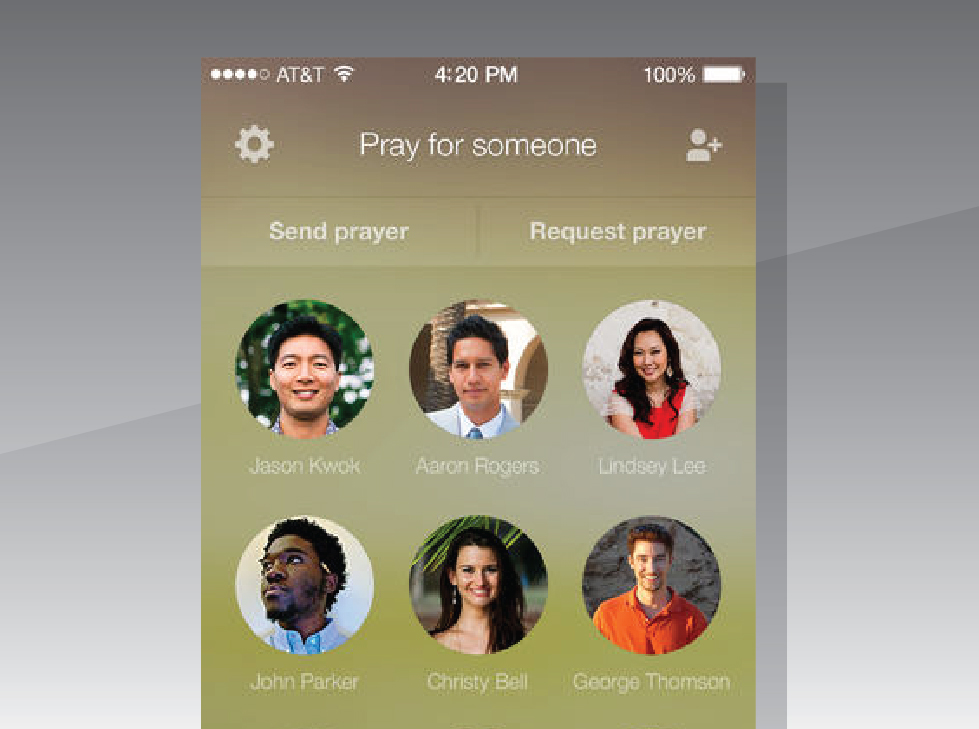 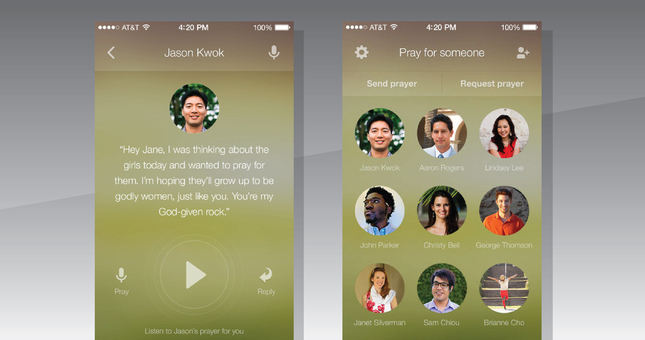 What if Google did Spiritual Formation?

In 2013, Neil Ahlsten cofounded Carpenters Code with six friends in Silicon Valley to build technologies that bring people closer to God. Neil worked several years at Google on Android, Search, Ads, and Emerging Markets, leading Business Development and Finance for numerous projects. Prior to Google, Neil managed humanitarian projects in Africa for The World Bank and US Department of State. He holds an MA in Economics and Public Policy from the Woodrow Wilson School at Princeton University and a BA from UC Berkeley.

During six years at Google, my team’s job description was fascinatingly simple and provocative. Find really important problems and solve them. How can we get people information wherever they go? Build Android. How can we get lightning-fast Internet to everyone in the world? Let’s try Google Fiber.

If there’s one thing I take with me from Google, it’s this: Solve the right problem. In 2008, I was in a meeting with Larry Page, Google’s Founding CEO, when someone tried to get approval for a project. They wanted to connect a product called iGoogle, a personalized homepage, with secure personal data from other websites. Larry listened briefly and then promptly cut them off. “If you want to waste your time on this, I won’t stop you,” he said. “But the real problem is with the browser. If you fix the way the browser works, then you’ll solve a really big problem and never worry about this again.” Today, that iGoogle product has been shut down and Google Chrome, the browser we later launched, revolutionized how people engaged with the Internet. It became the most widely used browser in the world. The bottom line is this: If a problem isn’t important, it doesn’t matter how well you solve it.

I recently left Google with some friends to found a technology startup, Carpenters Code, where we’re trying to take a similar approach to spiritual problems. We have a team of passionate believers from Google, Tesla, and other firms who, in borrowed office space, are wrestling with questions like, “Can we use smartphones to help people pray?” Internet users are notoriously lazy and distracted, and prayer can be hard work. This is no easy task.

We know that Christians want to connect more meaningfully with God and each other. We know that they want to pray more. We’ve found this to be true in survey after survey. That doesn’t mean, however, that most Christians actually want a social network for prayer. Seeing a list of all your friends’ prayer requests can be overwhelming. Seeing a list of all the world’s prayer requests makes any normal user really curious for two minutes, and then depressed for the rest of the day. Building apps with a Christian name doesn’t mean they help most people connect with God in a sustained way. The tablets that God gave Moses didn’t come with Facebook installed. They didn’t need it to proclaim the Ten Commandments.

Our biggest discovery—and the reason I left Google—came last summer. We were exploring different ways to help people pray and decided to try recording spoken prayers. Our trial was a wild success. People were touched by the power and the presence of the Holy Spirit. We were recording and sharing conversations with God, and it turns out that God is just as present when someone is listening to a prayer as when someone is recording it. This was totally different than a secular messaging experience. Outside of a few podcast apps, almost no one focuses on spoken word as the core function of an app. It takes time for users to listen, and more time equals more work. Users don’t like work. If you think I’m kidding, see how many parents are flustered that their teenagers won’t take their calls. “Just text me,” they say. “It’s easier.” Our finding was counterintuitive to secular trends in messaging. There is power and delight in the spoken word of prayer.

One of my friends joked that going to church in Silicon Valley is like going to a speakeasy. It’s something you feel compelled to hide and whisper only to your closest friends. When I first felt called to build platforms for spiritual growth, I had no idea who to work with. Sure, I knew hundreds of talented technologists at Google and other companies, but who would work with me on prayer? And that was just one challenge. Who would provide seed funding for the project? Would spoken prayer actually be successful? The list of questions goes on and on.

Launching a startup is an exercise of faith. It’s like jumping from an airplane and building a set of wings in midair before you hit the ground. If you’re lucky enough to make the wings, you need to build an engine, find out how to refuel, and then finally set a course to the land of success. But the best part of creating this startup is seeing how God has been faithful in ways I cannot comprehend. To recruit people, some friends and I started hosting Christian hackathons. We began with 35 people in 2012, which then grew to 70. We have now had events like Code for the Kingdom with hundreds of talented Christian technologists. God has opened doors with amazing funders for us to raise hundreds of thousands of dollars. And still, like all early-stage startups, we’re testing out the product. It all centres on one question: Is there power in spoken prayer?

We think there is.

Check out our Abide app for the iPhone and let us know if we’re on the right track.